Vue on 5th San Diego is a new 7-story, 45-unit luxury mid-rise on the corner of 5th Avenue and Nutmeg Street with an estimated completion date late 2015 by ColRich Development. First move-ins anticipated to be early 2016.

Vue on 5th is an elegant seven-story mid-rise building that will feature high-end finishes and extraordinary indoor and outdoor living. Its 45 residences will range in size from approximately 1,318 to 3,730 square feet and floor plans include two to three bedrooms and two to three and one-half baths. Prices anticipated to be $700,000 to $2,000,000.

With a coveted location in the heart of Bankers Hill neighborhood and just a block away from Balboa Park, Vue on 5th will present a new, modern standard of luxury living in one of San Diego’s most historical neighborhoods. Homeowners at Vue on 5th will enjoy dining in Park West’s and nearby Hillcrest’s eclectic restaurants, strolling through the museums and activities at Balboa Park and will have the advantage of close proximity to many more things to do in downtown San Diego.

Vue on 5th broke ground in July of 2014 with construction expected to start in early 2015 and a completion date at the end of 2015. More information, floor plans will be available in the upcoming months.

Photo Gallery of the Vue on 5th San Diego Condos 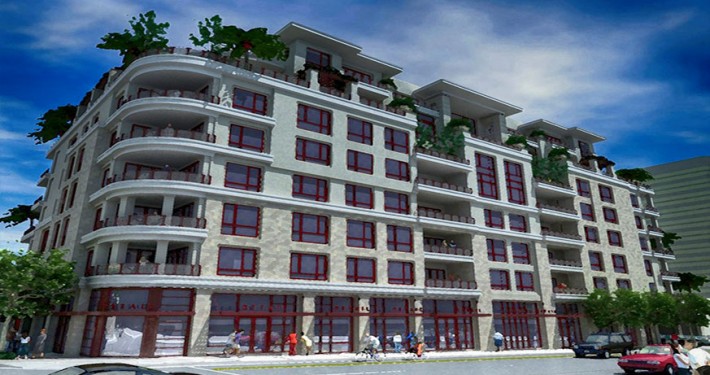 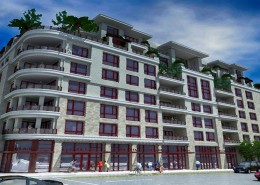 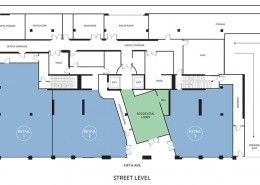 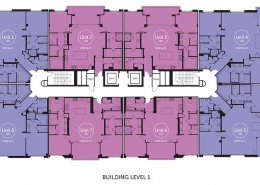 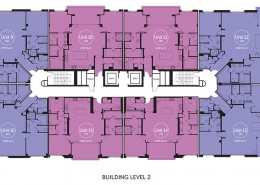 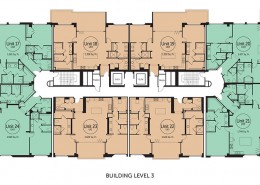 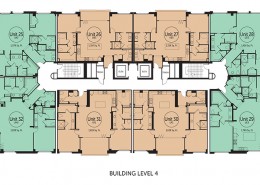 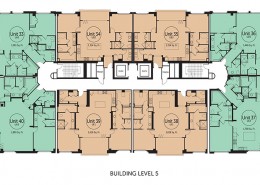 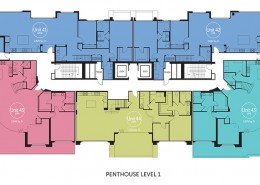 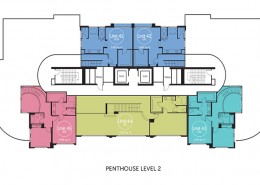 Currently for sale in Vue on 5th San Diego 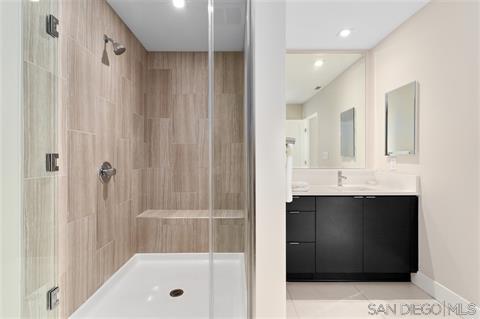